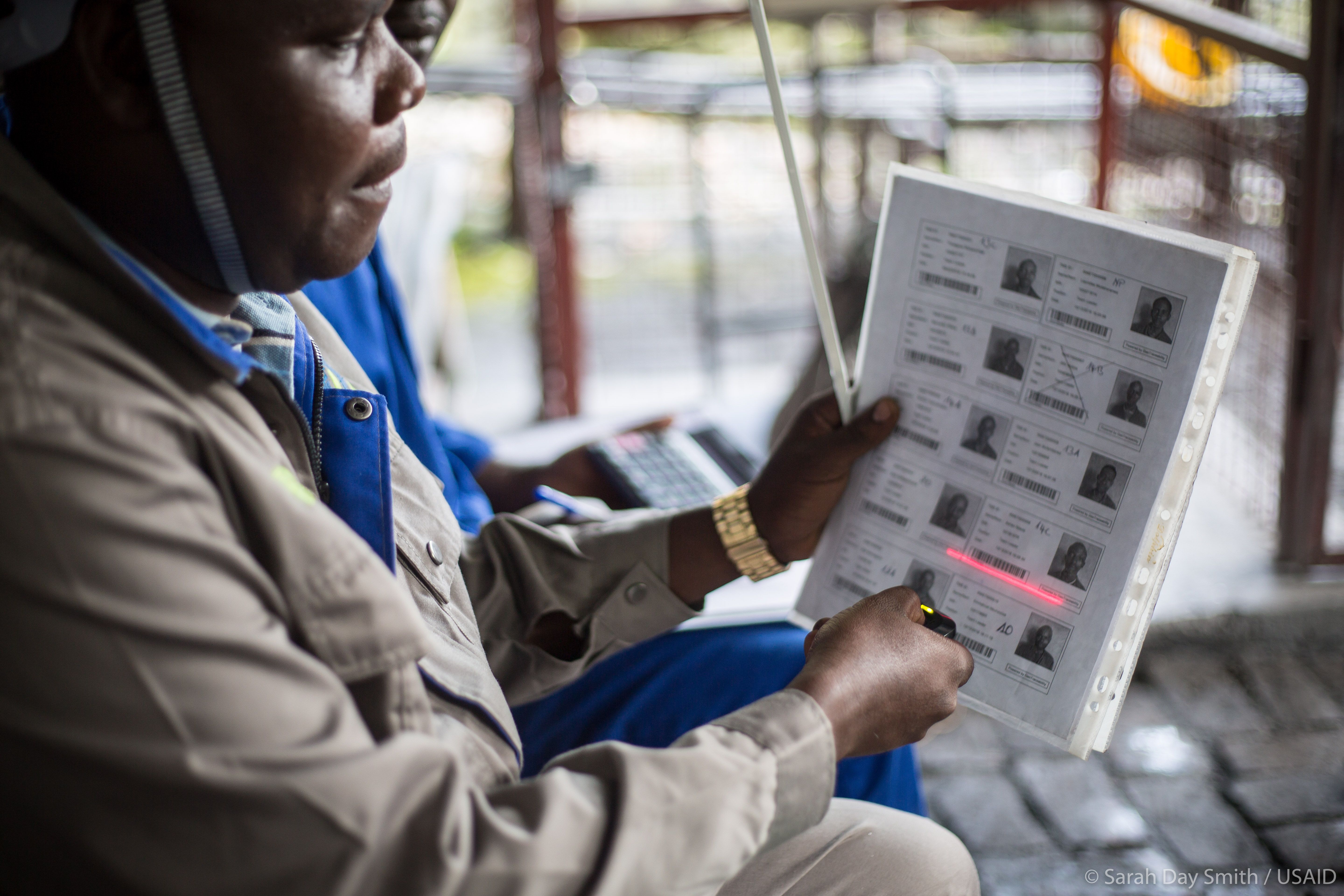 RCS Global Group considers this to be a positive step and welcomes the LME’s choice of the OECD Due Diligence Guidance as the framework underpinning its requirements.

“By adopting the OECD Guidance, companies can ensure their due diligence information is understood by companies and stakeholders across every tier of the supply chain” says Dr. Nicholas Garrett, CEO at RCS Global Group.

Critically, as part of this announcement, the LME confirmed that there will ‘non-discrimination between large-scale mining (LSM) and artisanal / small-scale mining (ASM).’

This announcement means that by 2023, when approved brands need to demonstrate conformance, artisanally mined metals could potentially be traded on the LME if they can be proved to have been responsibly sourced.

While this is already the case for certain LME-approved brands in tin, this is a major development with the potential to significantly change the dynamics of several key metal markets.

“The LME announcement confirms that the market cannot shy away from ASM but instead needs to engage and reform this crucial part of several metal supply chains”, says Dr. Nicholas Garrett, CEO at RCS Global Group.

“There is now a 2-year window for key global buyers of cobalt, copper, tin and other artisanally mined metals to collaborate with traders and miners to apply suitable due diligence systems.

“Rather than being alarmed about the prospect of ASM material being traded on the LME, it is critical that we embrace and build on the modern solutions that are already proving the responsible sourcing of ASM produced metals in alignment with the OECD Due Diligence Guidance,” he adds.

Active in cobalt, copper, tin, tantalum, and tungsten in the DRC and Rwanda, RCS Global’s digital Better Mining program is fully aligned with the OECD Due Diligence Guidance.

“There is no reason responsibly ASM produced metals cannot be brought to and traded on platforms such as the LME. Technology backed solutions for assessing, monitoring, and improving conditions at ASM mines have proven to create win-wins for metal markets, including in tin and cobalt, and the ASM communities that rely on the income generated by the activity” Garrett says.

Through the Better Mining program, RCS Global Group already actively assesses and permanently monitors ASM mine sites for risks and impacts, along with the capability to monitor the implementation of monthly issued corrective actions. Traceability is an optional component that works well to complement the monitoring where the context demands it.

The program, which cost two million dollars to develop and test over a 5-year period, now successfully provides the data to ASM mine site operators, off-takers and global industry to continuously improve ASM mines up to globally acceptable production standards.

A new report published by RCS Global Group over the weekend, demonstrates key findings of 12 months of implementation. You can download the link here.

“Replicable and scalable globally, Better Mining is implemented even the most remote locations. A highly effective digital tool to demonstrate continuous improvement of ASM mine sites already exists and implementing sites already meet the LME criteria today” he adds.

The Better Mining program uses trained field agents with smartphone technology to permanently monitor ASM sites and push data to downstream clients. Digital, GPS-enabled traceability of raw material is an inbuilt capability (where required). The process enables ASM sites to be monitored and improved while providing the assurance data needed for platforms such as the LME to allow the metals produced to be traded.